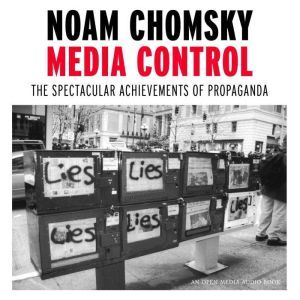 Noam Chomsky’s backpocket classic on wartime propaganda and opinion control begins by asserting two models of democracy—one in which the public actively participates, and one in which the public is manipulated and controlled. According to Chomsky, "propaganda is to democracy as the bludgeon is to a totalitarian state," and the mass media is the primary vehicle for delivering propaganda in the United States. From an examination of how Woodrow Wilson’s Creel Commission "succeeded, within six months, in turning a pacifist population into a hysterical, war-mongering population," to Bush Sr.'s war on Iraq, Chomsky examines how the mass media and public relations industries have been used as propaganda to generate public support for going to war. Chomsky further touches on how the modern public relations industry has been influenced by Walter Lippmann’s theory of "spectator democracy," in which the public is seen as a "bewildered herd" that needs to be directed, not empowered; and how the public relations industry in the United States focuses on "controlling the public mind," and not on informing it. Media Control is an invaluable primer on the secret workings of disinformation in democratic societies. 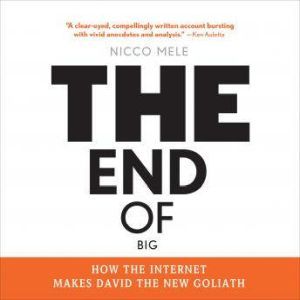 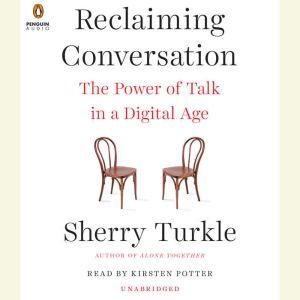 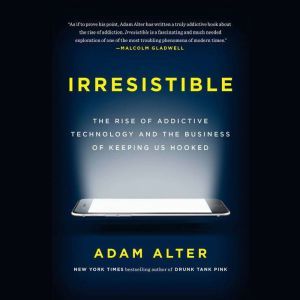 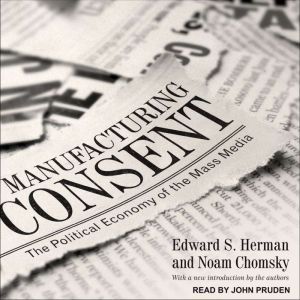 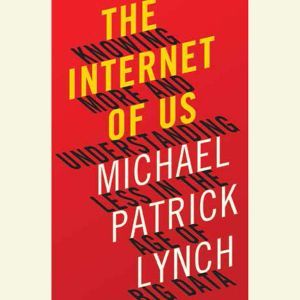 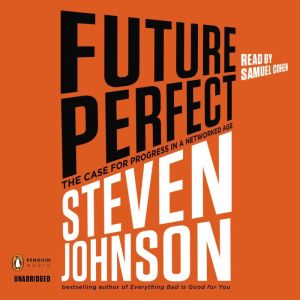 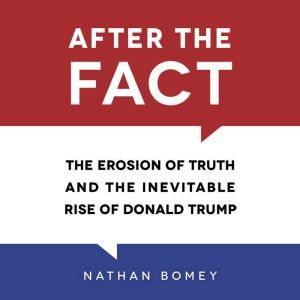