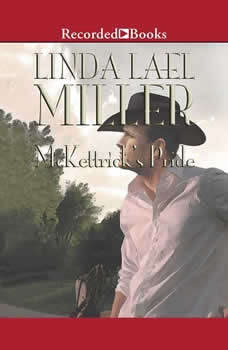 This enthralling novel from popular author Linda Lael Miller's beloved series stars Rance McKettrick, second of the new generation of McKettrick men. Devoted to his work since the death of his wife five years ago, Rance feels his heart stir when eccentric Chicago beauty Echo Wells comes to Arizona and opens a bookstore.