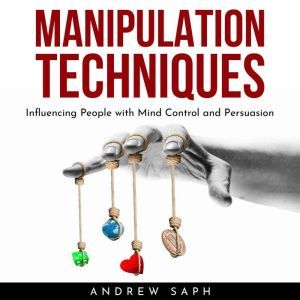 Manipulation brings with it a lot of adverse connotation, but at some stage we've all used it, and it's probable we've also been a topic. It's just the method used to get someone to do something particular for you. It can be presented in the form of a television commercial, a road billboard ad, or a sales person attempting to persuade you to buy a product or service. In your daily social, private and career lives, psychological manipulation abilities can be very helpful.

This book can be your guide to manipulation in all its aspects–from the very basics to the techniques you can use to manipulate others, such as persuasion, mind control, and NLP, to the tactics used by malicious manipulators on innocent people to hurt and take advantage of them, as well as how to combat them. At your fingertips, it's all in here.

In this book you’ll learn:

Using Blame Or Guilt To Influence OthersProven NLP Manipulation TechniquesHow To Make Other Do What You Want Using Unreasonable RequestsNeuro Linguistic Programming and its role in manipulationPowerful Techniques To Manipulate, Persuade And Influence AnyoneHow To Use Stories To Influence And Persuade Others

And Much, Much More

Open your eyes and take control of your live! 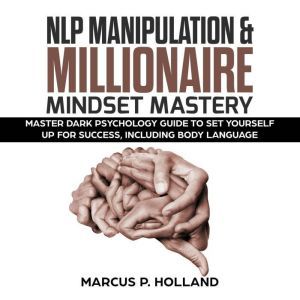 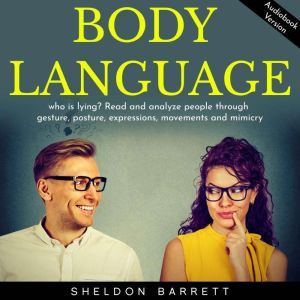 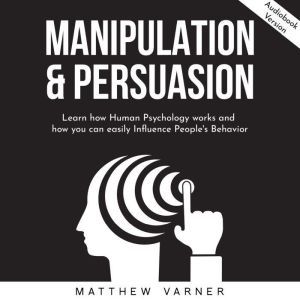 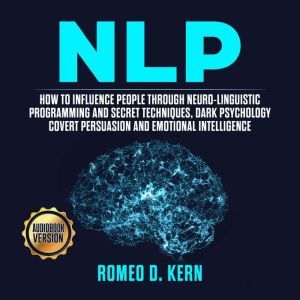 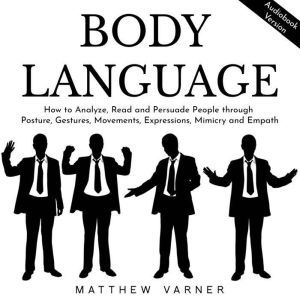 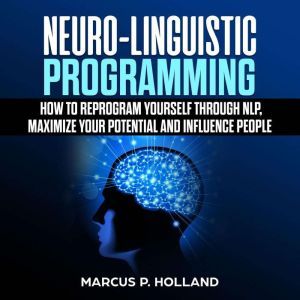 Neuro-Linguistic Programming: How to Reprogram Yourself Through NLP, Maximize Your Potential and Influence People
marcus p. holland
Club: $7.50 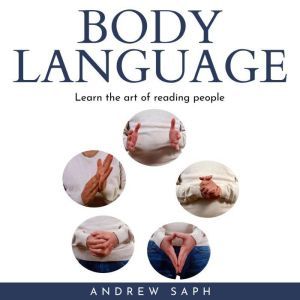 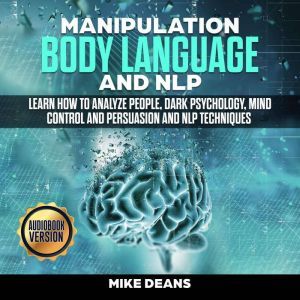 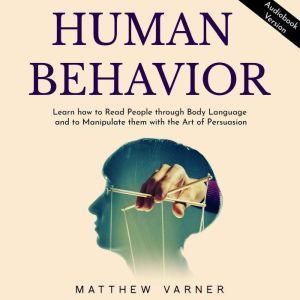 HUMAN BEHAVIOR: Learn how to Read People through Body Language and to Manipulate them with the Art of Persuasion
Matthew Varner
Club: $7.47