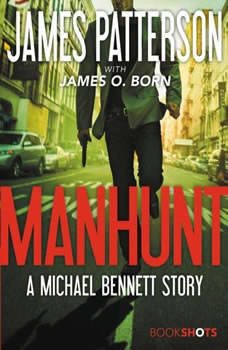 Michael Bennett, be grateful you're alive.Someone attacked the Thanksgiving Day Parade directly in front of Michael Bennett and his family. The television news called it "holiday terror"--Michael Bennett calls it personal. The hunt is on....BookShotsLIGHTNING-FAST STORIES BY JAMES PATTERSONNovels you can devour in a few hours Impossible to stop reading All original content from James Patterson