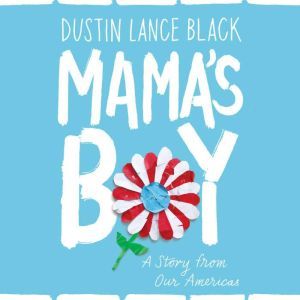 Mama's Boy: A Story from Our Americas

This heartfelt, deeply personal memoir explores how a celebrated filmmaker and activist and his conservative Mormon mother built bridges across today’s great divides—and how our stories hold the power to heal.

Dustin Lance Black wrote the Oscar-winning screenplay for Milk and helped overturn California’s anti–gay marriage Proposition 8, but as an LGBTQ activist he has unlikely origins—a conservative Mormon household outside San Antonio, Texas. His mother, Anne, was raised in rural Louisiana and contracted polio when she was two years old. She endured brutal surgeries, as well as braces and crutches for life, and was told that she would never have children or a family. Willfully defying expectations, she found salvation in an unlikely faith, raised three rough-and-rowdy boys, and escaped the abuse and violence of two questionably devised Mormon marriages before finding love and an improbable career in the U.S. civil service.

By the time Lance came out to his mother at age twenty-one, he was a blue-state young man studying the arts instead of going on his Mormon mission. She derided his sexuality as a sinful choice and was terrified for his future. It may seem like theirs was a house destined to be divided, and at times it was. This story shines light on what it took to remain a family despite such division—a journey that stretched from the steps of the U.S. Supreme Court to the woodsheds of East Texas. In the end, the rifts that have split a nation couldn’t end this relationship that defined and inspired their remarkable lives.

Mama’s Boy is their story. It’s a story of the noble quest for a plane higher than politics—a story of family, foundations, turmoil, tragedy, elation, and love. It is a story needed now more than ever. 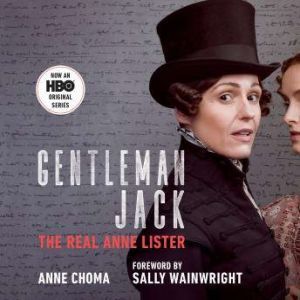 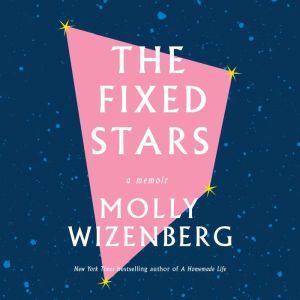 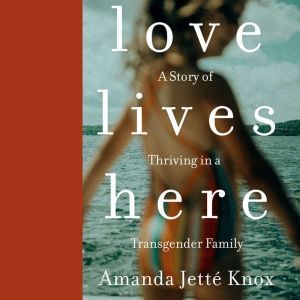 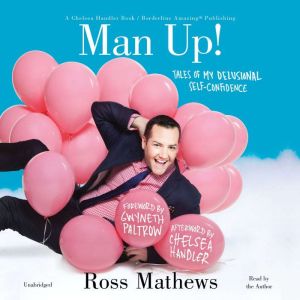 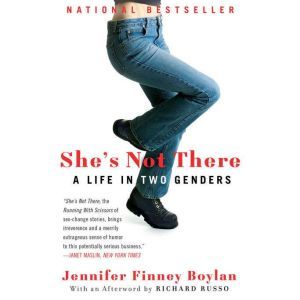 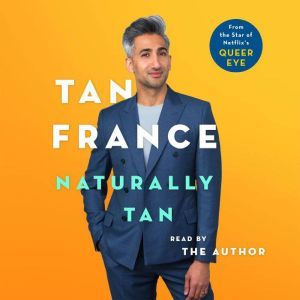 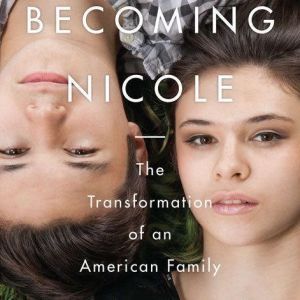 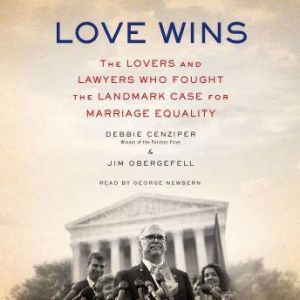 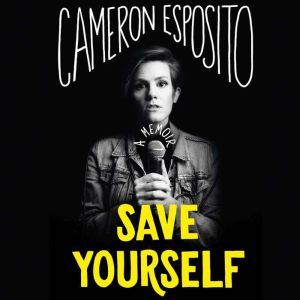