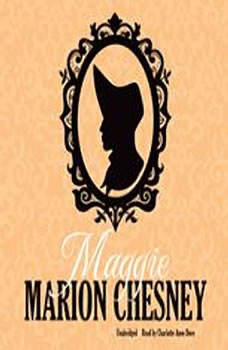 Maggie Macleod was weary of life with a soul sickness that ate into every fiber of her being. In a mad way, it did not seem strange to her that she should be on her way to the high court to stand trial for the murder of her husband. Her marriage seemed to have been one long, dreary desert lit by flares of cruelty. But Maggie is innocent in the matter of her beastly husbands death, and she resolves to answer the question that plagues her: Who did murder the man? Marion Chesney brings Regency England vividly to life in this tale of murder and romance.