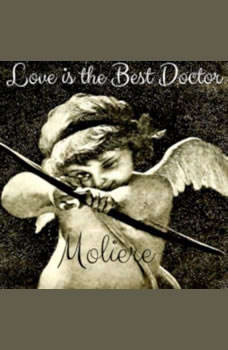 Love is the Best Doctor

L'Amour medecin (Dr. Cupid) is a French comedy written by Moliere. It was presented for the first time by order of King Louis XIV at Versailles on September 22, 1665. Moliere's foreword to the text states that the play is only a sketch, a mere impromptu commissioned for one of the Royal Entertainments. It was the most hurriedly written of all his commissioned works. It was written, rehearsed, and performed, all within five days. Original music was composed for the play by Jean-Baptiste Lully. This music still exists and has been recorded in recent years.