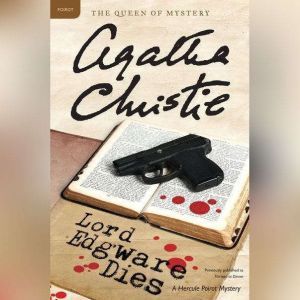 When Lord Edgware Dies a most unnatural death, detective Hercule Poirot must solve a most confounding conundrum: if the obvious killer, the slain peer’s spiteful wife, didn’t do it, who did? A classic from the queen of mystery, Agatha Christie.When Lord Edgware is found murdered the police are baffled. His estranged actress wife was seen visiting him just before his death and Hercule Poirot himself heard her brag of her plan to “get rid” of him.But how could she have stabbed Lord Edgware in his library at exactly the same time she was seen dining with friends? It’s a case that almost proves to be too much for the great Poirot. 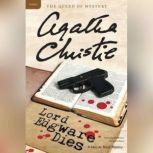