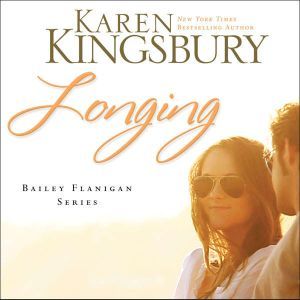 Longing, book three in the Bailey Flanigan Series, picks up where Learning ended. After a long and lonely silence from Cody Coleman, Bailey Flanigan becomes closer to her one-time Hollywood co-star, Brandon Paul. Nights on the town in New York City and long talks on the balcony of Brandon's Malibu Beach home make Bailey dizzy with new feelings and cause her to wonder if her days with Cody are over forever. Meanwhile, Cody's work coaching a small-town football team has brought him and his players national attention. In the midst of the celebration and success, Cody finds himself much closer to a woman who seems to better understand him and his new life. Even so, never does much time go by without Bailey and Cody experiencing deep feelings of longing for each other, longing both for the past and for answers before they can move forward. Will an unexpected loss be the turning point for Cody? Will Cody and Bailey find a way back together again for the first time in more than a year? And if they do, will their brief time together be enough to help them remember all they've been longing for? 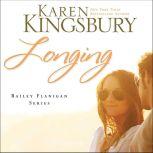 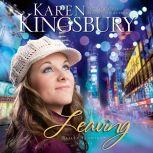 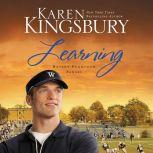