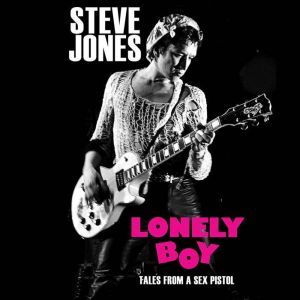 Ask anyone who knows about music and they'll tell you: without Steve Jones punk rock would not exist. This is not hyperbole. No Steve Jones, no punk rock. Period. The prototypical street urchin turned Sex Pistols guitarist was the sole inspiration and creator of the punk movement which began shaking the culture in late 1970's London and is just as strong today.A pervasive air of gloom and coal smoke hangs over Jones's memoir, LONELY BOY, which is set mostly in working class London of the 60s and 70s. For the first time ever, he'll illustrate a moment in time when the actions of a loose association of people became the full-fledged punk scene we know so well today. Legendary artist and trendsetter Malcolm McLaren took in the young Jones after noticing him hanging around the Sex boutique McLaren owned with his then girlfriend, Vivienne Westwood, on Kings Road in Chelsea. By then, Jones was basically homeless, stealing anything and everything to support himself and scratch his itch for theft. he would frequently pop-in to McLaren's legendary shop. McLaren was so fascinated by Jones's rough background, wardrobe choices, attitude toward authority, and his general aura, that he created a cultural movement around it. And so, the Sex Pistols, and with them, punk rock, was born.Included in the audiobook will be never before told stories of sexual abuse Steve suffered at the hands of his step-father, stories of petty crime and acts of perversion he perpetrated as a young boy in London, the sadness from never knowing his real father (and then meeting him in a tale that bookends this narrative nicely), the early days as a Pistol, breaking into the music business, and how the hell a band with one album meant so much to so many people. Jones will also bring listeners up to speed on his more recent exploits such as hosting a legendary radio show on KROQ, Jonesy's Jukebox, beginning an acting career by playing Krull on Showtime's CALIFORNICATION, his recovery for both sexual and substance addictions, and his attempts to fall-in with the hair metal crowd of the Sunset Strip in the 1980s.You may be asking why Steve has waited until now to write his memoir and you wouldn't be wrong in asking that. The thing is, I'm not sure we have a good answer. He just feels like now is the time, that most of what he wants to and will achieve in his life has happened and his current existence lends itself to reflection and sharing. He hopes to do that with listeners the world over. There's also still an intense appetite for punk rock everywhere you look and he'd like to educate some young people on where it all started from the guy who inspired the whole scene.No topic is off limits in this grimy, streetwise memoir. 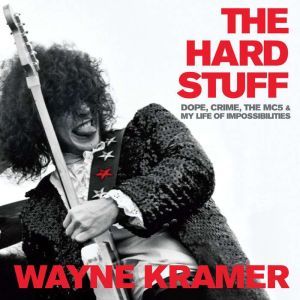 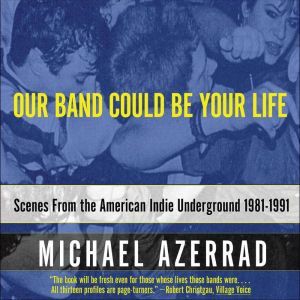 Our Band Could Be Your Life
Michael Azerrad
Club: $12.49 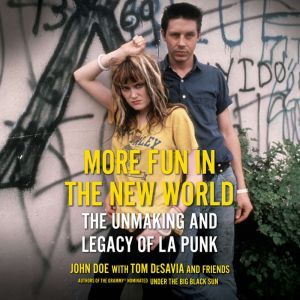