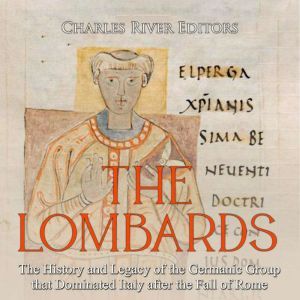 Lombards, The: The History and Legacy of the Germanic Group that Dominated Italy after the Fall of Rome

While many people are familiar with the Vandals’ sack of Rome, the collapse of the Western Roman Empire, and the Byzantine Empire’s attempt to reunify the entire Roman Empire, the history of Italy in the wake of Rome’s fall is often overlooked. The late 5th century’s political instability allowed wave after wave of semi-nomadic peoples, most of them ethnic Germans, to establish new kingdoms, only for most of them to collapse in an ongoing domino effect. Among the most important of these tribes to make an impact on Europe in the early part of the period were the Visigoths, Vandals, and Franks, which entered Western Europe and forged the earliest medieval kingdoms in Spain and France while battling with each other and Rome. Meanwhile, the Ostrogoths and Lombards, despite entering the scene a bit later, left just as much of an impact on Europe further to the south.

Like the other Germanic tribes, the Lombards originated in Scandinavia before migrating slowly through central Europe, and as the Western Roman Empire collapsed and the Byzantine successor state in Constantinople attempted to reestablish order, the Lombards took advantage of the chaos and planted themselves firmly on Italian soil. From the late 6th century until the arrival of Charlemagne in the late 8th century, the Lombards were the masters of Italy, giving the land many of its modern names and adding a touch of Germanic culture to the overwhelmingly Mediterranean land. During their peak, the Lombards were one of the most powerful kingdoms of Europe and were approached by the Byzantines, Franks, and other European kingdoms for alliances and trade. The Lombards also fought with these groups quite frequently as they all contended for control of Italy and Rome, which at one point culminated with the Lombards even determining the election of one pope and indirectly exacerbating the schism of the Catholic and Eastern Orthodox denominations of Christianity. 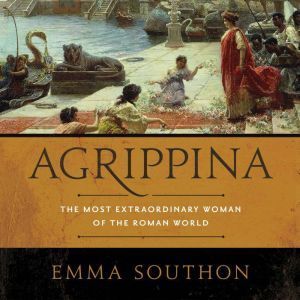