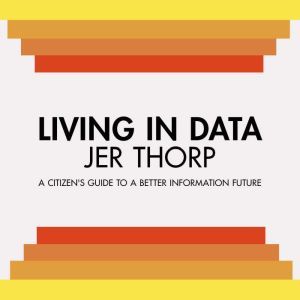 Living in Data: Citizen's Guide to a Better Information Future

In the fall of 2009, the data artist Jer Thorp wrote a pair of algorithms to inscribe names on the 9/11 Memorial in Manhattan. The project involved designing a layout that allowed for meaningful adjacencies?family members, business partners, coworkers?to be etched into the bronze in close proximity. Thorp presented his results in competition against another team, a group of financial analysts who had also been working on the problem. The analysts were confident theyd found the most highly optimized solution?a maximum of about 93 percent of the adjacencies could be satisfied?when Thorp, a long-haired artist working on an old broken laptop, presented his layout: it was 99.99 percent solved. The analysts, it turned out, had looked at the data but not at how the data was to be represented. But Thorp considered each name as a unique unit in a real system. Hed solved a data problem by honoring the people from whom the data came, as well as the world in which that data would live. The memorial project represents Thorps approach to data as a rich medium for personal and community growth. This human-centered approach has defined his work, from The New York Times to the Museum of Modern Art to the Library of Congress, from a submarine at the bottom of the Gulf of Mexico to a boat in the middle of Africa's Okavango Delta, from Manchesters town hall to an abandoned school in St. Louiss north side. In Living in Data, Thorp proves that thinking about data in a human context makes us better problem solvers and builds a healthier relationship between us and our data?one that puts our well-being front and center?and that there is a path forward beyond the extractive, impersonal nature of the big data era. 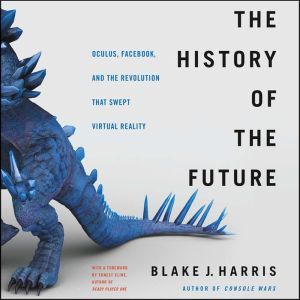 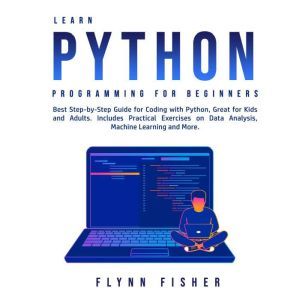 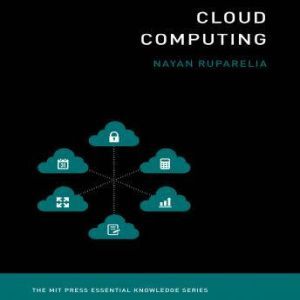 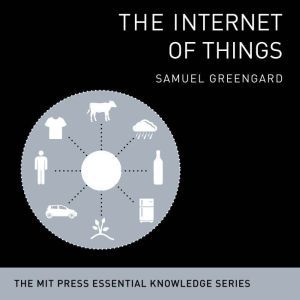 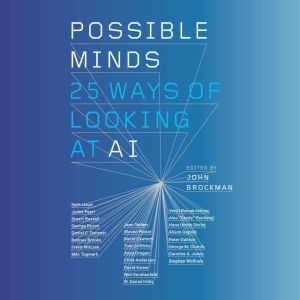 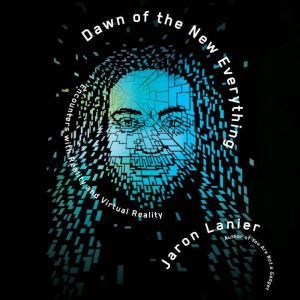 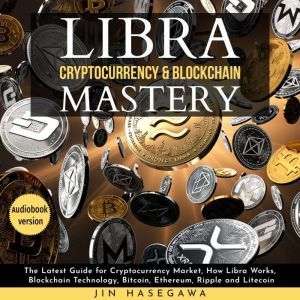