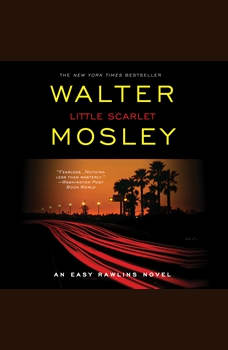 An irresistible story of love and death, this latest Easy Rawlins mystery takes place during the devastating 1965 Watts riots. Easy's hunt for a killer reveals a new city emerging from the ashes--and a new life for Easy and his friends.

The Murder Book
by Jonathan Kellerman

Jonathan Kellerman has distinguished himself as the master of the psychological thriller. Now L.A. psychologist-detective Alex Delaware confronts a long-unsolved murder of unspeakable brutality—an ice-cold case whose resolution threatens h...