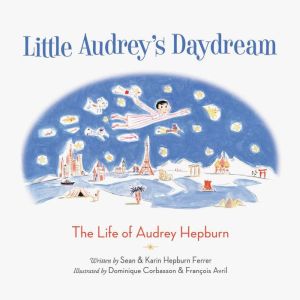 Meet Audrey Hepburn as you've never seen her before in Little Audrey's Daydream: The Life of Audrey Hepburn, an empowering children's book by her son and daughter-in-law, Sean and Karin Hepburn Ferrer. Little Audrey's Daydream tells the story of Audrey Hepburn's life from her own perspective as a child growing up in Belgium and Holland, and into her adult life as an actress, mother, and humanitarian. A beautiful, personal introduction to the life of Audrey Hepburn: Audrey's extraordinary story unfolds during her childhood in Holland, where her happy life of ice-skating and dancing changes with the harsh realities of World War II. As she daydreams about who she will become when the war ends, her real-life story of fame, family, and charity work unfolds. A beacon of hope for children during difficult times: Facing dire circumstances during Occupation, Audrey and her family often don't have enough to eat. Despite the challenges, Audrey never loses hope that, with spirit and determination, her dreams can still come true. All author proceeds will be donated to EURORDIS: Following in the footsteps of his mother's incredible humanitarian legacy, Sean Hepburn Ferrer and his wife Karin are donating all of their author proceeds from the book to EURORDIS, the Voice of Rare Disease Patients in Europe. Whimsical illustration by celebrated French couple: Little Audrey's Daydream is beautifully illustrated by the legendary Dominique Corbasson and Francois Avril. This book is Corbasson's last work. Little Audrey's Daydream is an essential addition to the library of all Audrey Hepburn fans and a beautiful introduction to the life of Audrey Hepburn for children. 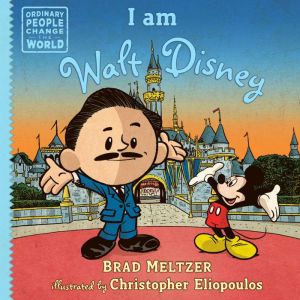 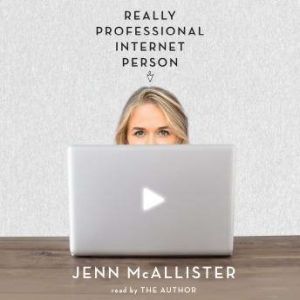 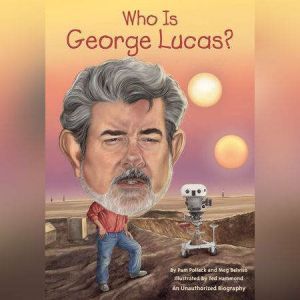