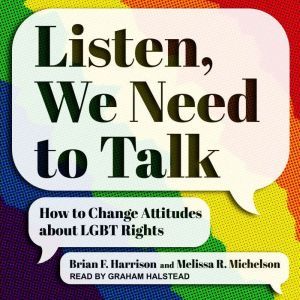 Listen, We Need to Talk: How to Change Attitudes about LGBT Rights

American public opinion tends to be sticky. Although the news cycle might temporarily affect the public's mood on contentious issues like abortion, the death penalty, or gun control, public opinion toward these issues has remained remarkably constant over decades. There are notable exceptions, however, particularly with regard to divisive issues that highlight identity politics. For example, over the past three decades, public support for same-sex marriage has risen from scarcely more than a tenth to a majority of the population. Why have people's minds changed so dramatically on this issue, and why so quickly? It wasn't just that older, more conservative people were dying and being replaced in the population by younger, more progressive people; people were changing their minds. Was this due to the influence of elite leaders like President Obama? Or advocacy campaigns by organizations pushing for greater recognition of the equal rights of Lesbian, Gay, Bisexual, and Transgender (LGBT) people? Listen, We Need to Talk tests a new theory, what Brian Harrison and Melissa Michelson call The Theory of Dissonant Identity Priming, about how to change people's attitudes on controversial topics. Harrison and Michelson conducted randomized experiments all over the United States, many in partnership with equality organizations, including Equality Illinois, Georgia Equality, Lambda Legal, Equality Maryland, and Louisiana's Capital City Alliance. They found that people are often willing to change their attitudes about LGBT rights when they find out that others with whom they share an identity (for example, as sports fans or members of a religious group) are also supporters of those rights-particularly when told about support from a leader of the group, and particularly if they find the information somewhat surprising. Fans of the Green Bay Packers football team were influenced by hearing that a Packers Hall-of-Famer is a supporter of LGBT rights. African Americans were influenced by hearing that the Black president of the United States is a supporter. Religious individuals were influenced by hearing that a religious leader is a supporter. And strong partisans were influenced by hearing that a leader of their party is a supporter. Through a series of engaging experiments and compelling evidence, Listen, We Need to Talk provides a blueprint for thinking about how to bring disparate groups together over contentious political issues. 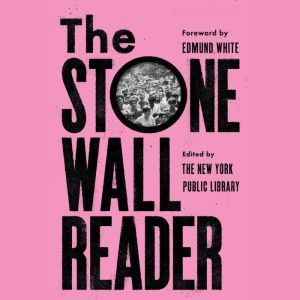 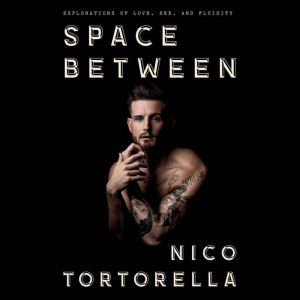 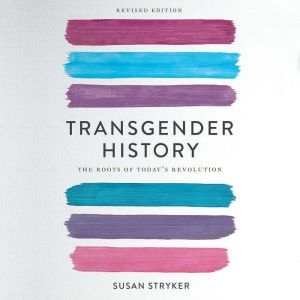 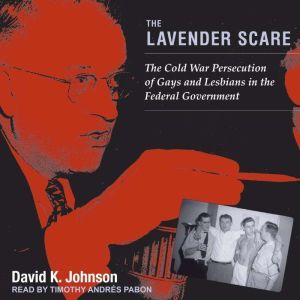 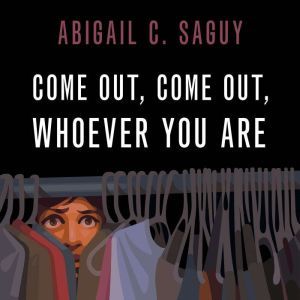 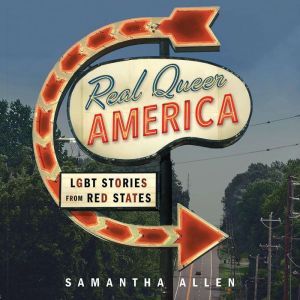