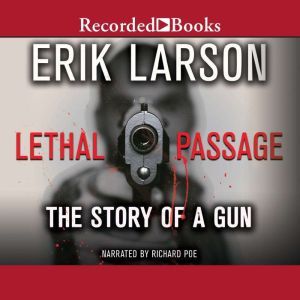 Lethal Passage: The Story of a Gun

This devastating book illuminates America's gun culture -- its manufacturers, dealers, buffs, and propagandists -- but also offers concrete solutions to our national epidemic of death by firearm. It begins with an account of a crime that is by now almost commonplace: on December 16, 1988, sixteen-year-old Nicholas Elliot walked into his Virginia high school with a Cobray M-11/9 and several hundred rounds of ammunition tucked in his backpack. By day's end, he had killed one teacher and severely wounded another. In Lethal Passage Erik Larson shows us how a disturbed teenager was able to buy a weapon advertised as "the gun that made the eighties roar." The result is a book that can -- and should -- save lives, and that has already become an essential text in the gun-control debate. 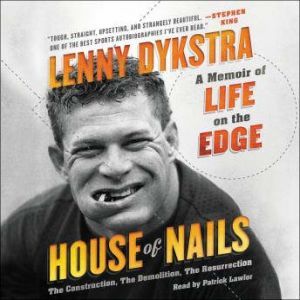 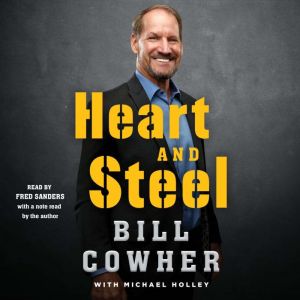