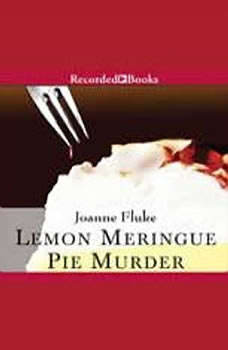 Popular author Joanne Fluke continues her Hannah Swensen mystery series with this delightful mix of sweets and suspense. Hannah Swensen, owner of The Cookie Jar bake shop, finds that she spends more time as a sleuth than as a baker. This time she must solve the mystery behind who killed the local drugstore clerk.