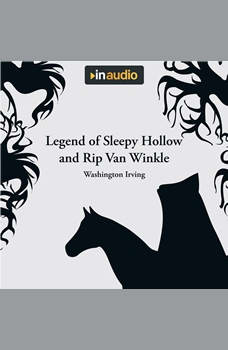 Washington Irving, the first American writer to make his living by his profession, was born April 3, 1783. At the age of six he was introduced to his namesake, George Washington. He studied law but then was sent to Europe because of his health and was to spend 17 years abroad. When he was thirty-five his family's business went bankrupt. It was then that he began to support himself by writing. He wrote letters, essays and short fiction. Washington Irving died in 1859.