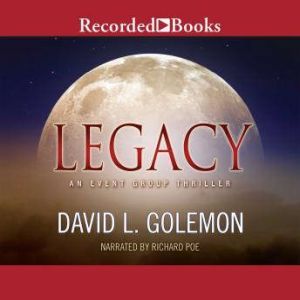 The United States is ready to make a triumphant return to the moon, striking out boldly into the solar system in an attempt to regain the confidence of the heady days of the Apollo program. But a shocking discovery at Shackleton Crater brings the first Prometheus mission to an abrupt halt. Remote robots have uncovered human skeletal remainsand forensic analysis at NASA reveals the corpse to be over 700 million years old. As the news of this discovery is leaked across the universeand a battle rages over the truth of our heritagethe Event Group is tasked to unravel the mystery behind this ancient visitor. Colonel Jack Collins once again leads a team of the worlds greatest scientists and philosophers on a journey that will take the Event Group into the realm of space and confront one of humanitys most pressing questions: Could somethingor someoneelse be coming to finish a war that began almost a billion years ago? 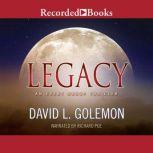 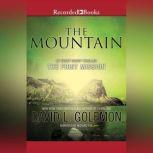 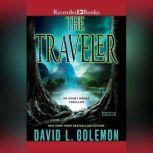