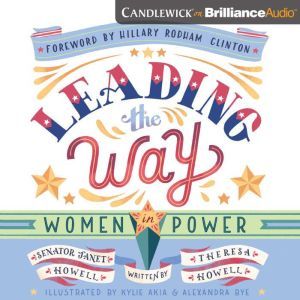 Leading the Way: Women In Power

In this engaging and highly accessible compendium for young readers and aspiring power brokers, Virginia Senator Janet Howell and her daughter-in-law Theresa Howell spotlight the careers of fifty American women in politics — and inspire readers to make a difference.Meet some of the most influential leaders in America, including Jeannette Rankin, who, in 1916, became the first woman elected to Congress; Shirley Chisholm, the first African-American woman elected to Congress; Sandra Day O'Connor, the first woman to sit on the Supreme Court; and Bella Abzug, who famously declared, “This woman’s place is in the House . . . the House of Representatives!” This engaging and wide-ranging collection of biographies highlights the actions, struggles, and accomplishments of more than fifty of the most influential leaders in American political history — leaders who have stood up, blazed trails, and led the way. 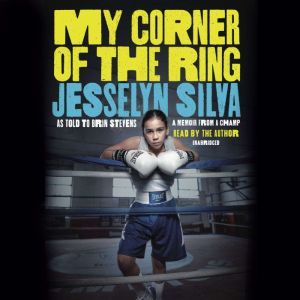 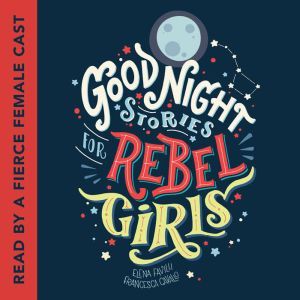 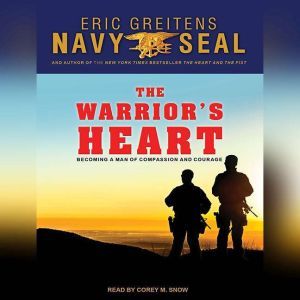