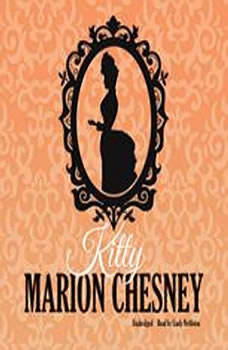 In any given glittering social season, Edwardian London's dizzying whirl had its share of surprises. The latest was Kitty Harrison, once achingly poor, suddenly an heiress and now, thanks to her determined mother, she was about to become a baroness. From the moment Kitty set eyes on Lord Chesworth she found him to be the most exciting man she had ever seen. But Kitty was young, innocent, and easily dazzled. She did not even question the motives of the dashing bachelor who swore he loved her even as he courted the scandalously beautiful Mrs. Jackson. All too soon Kitty's dream of marriage became a nightmare; someone was trying to kill her. Adrift in a sea of deception, Kitty soon realized that to save her life and win the only man she had ever loved, she would have to learn to play the game, only this time, her way: smarter, better-and for keeps.