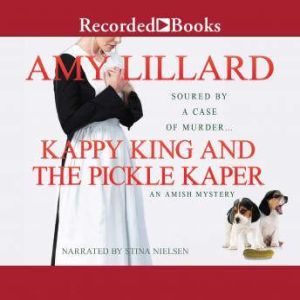 Kappy King and the Pickle Kaper

Kathryn "Kappy" King is happy being a plain-spoken unmarried odd-woman-out in her Pennsylvania Amish hometown. Her talent is making the special kapps local women use to cover their hair. But her skill at uncovering trouble in this quiet valley is about to be truly tested . . . At first, young Sally June Esh's tragic death doesn't look like murder. Even in peaceful Blue Sky, collisions between buggies and Englisch cars aren't unheard of. Still, the Eshes are skilled drivers used to delivering their popular pickles for miles around. And after Kappy notices Sally's buggy was deliberately run off the road, her ex-Amish friend Edie gets strange texts saying the crash was no accident . . . Kappy won't let her community's silence keep justice from being done. And even though a still-shunned Edie thinks of moving back to the city, she and Kappy start rooting out secrets about the Eshes' long-time neighbors-and new pickle-producing rivals. But when they learn that Sally's brother is secretly courting an Englisch girl, their investigation takes a disturbing turn . . . 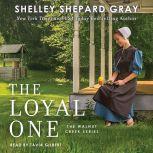 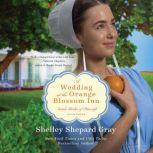 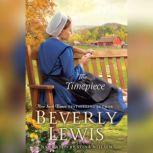 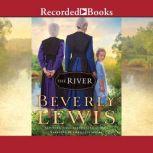 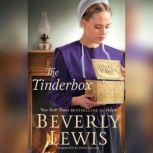 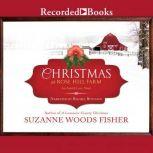 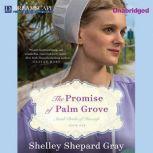 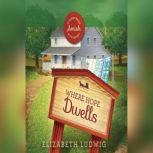 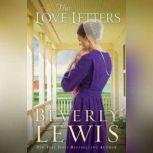 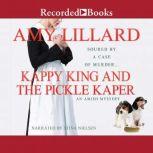 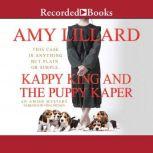 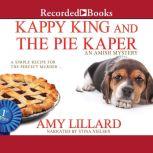