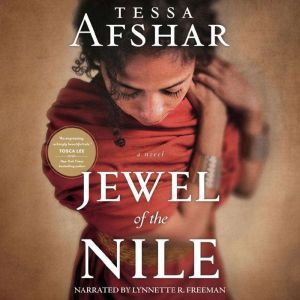 Jewel of the Nile

Whispered secrets about her parents’ past take on new urgency for Chariline as she pays one last visit to the land of her forefathers, the ancient Kingdom of Cush. Raised as an orphan by her aunt, Chariline has only been told a few pieces of her parents’ tragic love story. Her beautiful dark skin is proof that her father was Cushite, but she knows nothing else. While visiting her grandfather, Chariline overhears that her father is still alive, and discovering his identity becomes her obsession. Both her grandfather and the queen forbid her quest, however, so when her only clues lead to Rome, Chariline sneaks onto the ship of a merchant trusted by friends. Theo is shocked to discover a stowaway on board his vessel. But drawn in by Chariline’s story, he feels honor-bound to see her safely to shore, especially when it appears someone may be willing to kill for the truth she seeks. In this transformative tale of historical fiction, bestselling author Tessa Afshar brings to life the Kingdom of Cush and the Roman Empire, introducing readers to a fascinating first-century world filled with gripping adventure, touching romance, and a host of lovable characters. 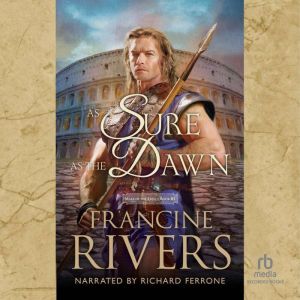 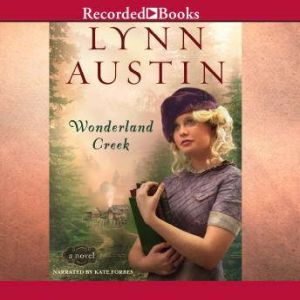 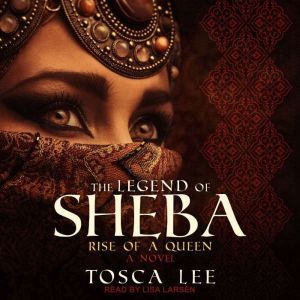 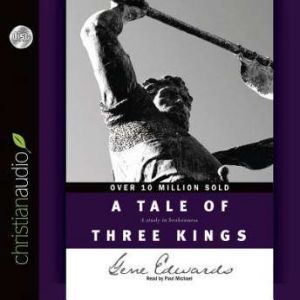 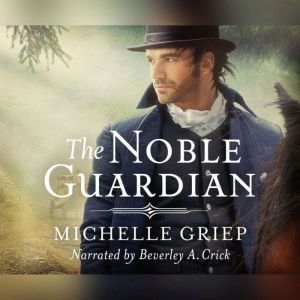 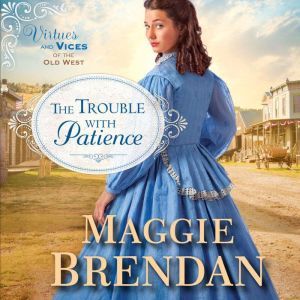 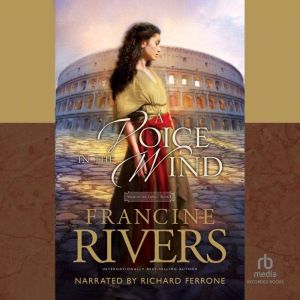 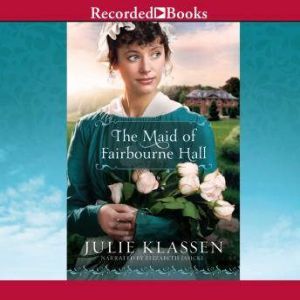 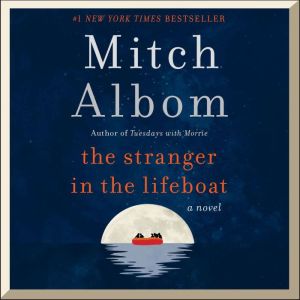 The Stranger in the Lifeboat
Mitch Albom
Club: $9.49