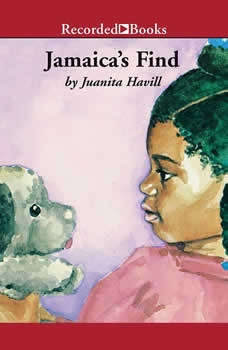 Jamaica has a problem. She's found a stuffed dog in the park, all dirty and worn from lots of hugging. Instead of taking it to the lost and found department, she's taken it home. Now, as she sits in her room staring at the dog, she's starting to feel bad. Maybe the toy dog belongs to a little girl just like Jamaica. When she decides to do the right thing and take the dog back to the park, she gets a very happy surprise. Jamaica's moral dilemma will undoubtedly interest young readers, as their consciences begin to grasp the concepts of right and wrong. Kim Staunton's reading supplies the compassion and empathy that children require in those all-too-familiar situations in which the right choice is not necessarily the easy one.