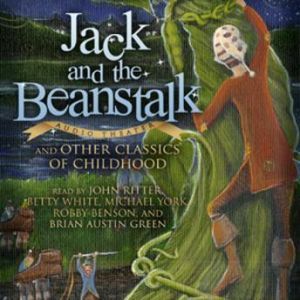 Jack and the Beanstalk and Other Classics of Childhood

These classic stories of magic, imagination, and inspiration will delight children again and again. From Puss in Boots to A Day at Santa's Workshop, these tales will capture children's interest and spark their imagination. Jack and the Beanstalk is read by John Ritter, best known for playing Jack Tripper in the ABC sitcom Three's Company. Puss in Boots is read by the threetime Golden Globe nominee Robby Benson. A Day at Santa's Workshop is read by Betty White, fivetime Emmy Award winner and the actress who played Rose on TVs Golden Girls. Elfis, the Elf Who Saved Christmas is read by Beverly Hills 90210 actor Brian Austin Green. The Elves and the Shoemaker is read by Michael York, the well known actor who has starred in numerous films, including The Three Musketeers, The Four Musketeers, Romeo and Juliet, and the Austin Powers boxoffice hits. 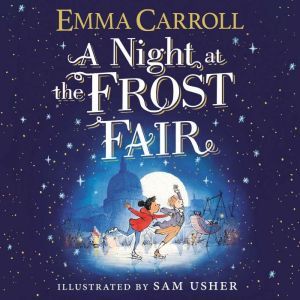 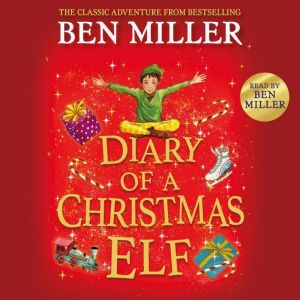