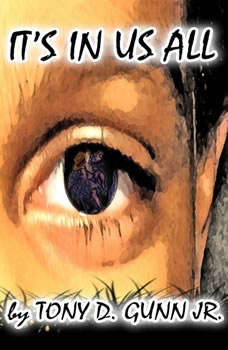 It's In Us All

Have you ever wondered if you were sitting next to a murderer? Maybe you have. But, here’s a more intriguing question. Have you ever wondered if you had it in you to kill? Like a lion in the wild, humans have an innate sense to fight or flight. When seriously stressful situations leave us with only those two options, many of us choose to take flight. We choose to remove ourselves from the stress, the pain, or the fear before the urge to fight is only a hairsbreadth away. Still doubting your ability to be a murderer? Okay, question: Have any of your primal instincts ever kicked in? Your palms start to sweat, your muscles start to tense, maybe a little shortness of breath, or, the most conscious, the hair on the back of your neck start to stand. I figured you had. Then you, my friend, have it in you to murder. This is what I like to call the “Rustling in the Grass Effect”. Does this make you a bad person, or mean you will ever kill in your lifetime? No. IT MAKES YOU HUMAN