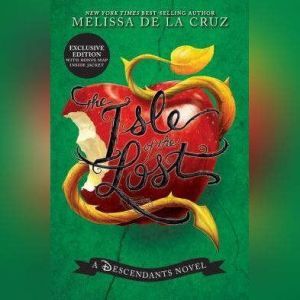 Isle of the Lost: A Descendants Prequel

Twenty years ago, all the evil villains were banished from the kingdom of Auradon and made to live in virtual imprisonment on the Isle of the Lost. The island is surrounded by a magical force field that keeps the villains and their descendants safely locked up and away from the mainland. Life on the island is dark and dreary. It is a dirty, decrepit place left to rot and forgotten by the world. Maleficent, Mistress of the Dark: Ruler of the Isle. Her subjects don't know how to do anything without their powers, so they fix clothes with safety pins instead of needle and thread, they don't know how to use brooms to sweep if they can't fly them, and their crystal balls are only good as goldfish bowls these days. Mal: Sixteen year-old Mal is the most popular and talented student at Dragon Hall, her mother is the great Maleficent, Mistress of Darkness, the most powerful and wicked fairy in the world, and there is nothing more Mal desires in the world than to be just like her mother. Evie: Daughter of the Evil Queen. She has been has been castle-schooled for years and this is her first year at Dragon Hall. Evie's lush dark hair falls from her forehead in a striking widows-peak, and she never leaves home without her crown. Jay: Son of Jafar. Handsome, puckish, sexy and mischievous with long dark hair in a bandanna and a great tan. Jay is a thief, a con man, a handsome, quick-witted boy with charm to spare, whose lies are as beautiful and silvery as his eyes. Carlos: Son of Cruella. Jumpy, anxious little kid, but with the true skills of a tech prodigy. He's been working feverishly on a project that would connect the Isle of the Lost to the outside world. Deathly afraid of dogs. 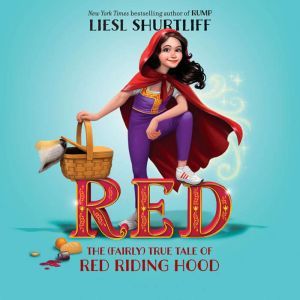 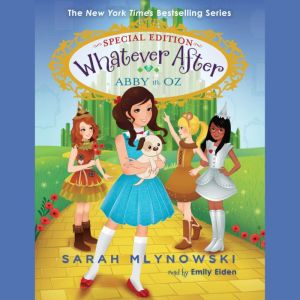 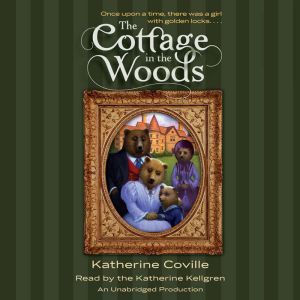 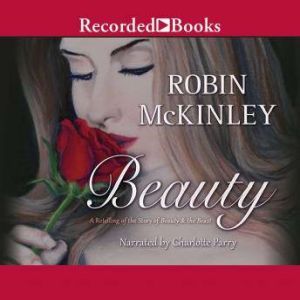 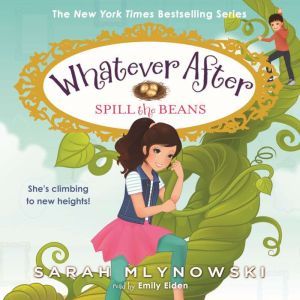 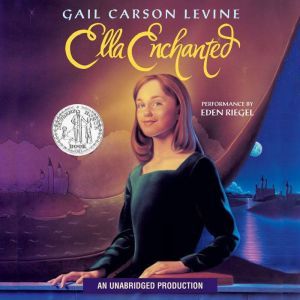 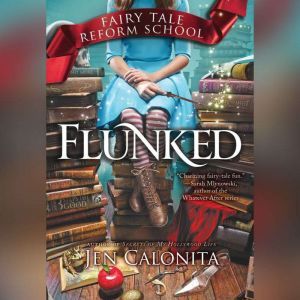 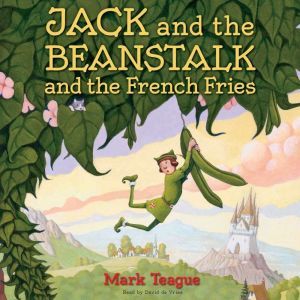 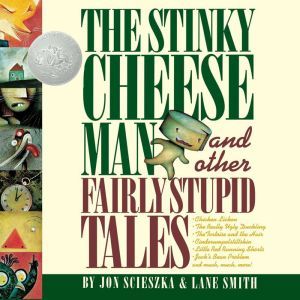 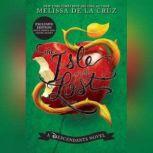 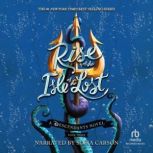 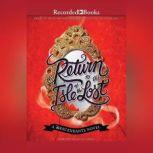 Rise of the Isle of the Lost
The Descendants Series

Return to the Isle of the Lost
The Descendants Series #1