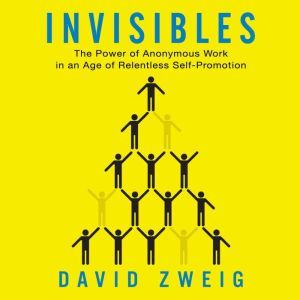 Invisibles: The Power of Anonymous Work in an Age of Relentless Self-Promotion

What do fact-checkers, anesthesiologists, U.N. interpreters, and structural engineers have in common? When they do their jobs poorly, the consequences can be catastrophic for their organizations. But when they do their jobs perfectly . . . they're invisible. For most of us, the better we perform the more attention we receive. Yet for many "Invisibles"-skilled professionals whose role is critical to whatever enterprise they're a part of-it's the opposite: the better they do their jobs the more they disappear. In fact, often it's only when something goes wrong that they are noticed at all. Millions of these Invisibles are hidden in every industry. You may be one yourself. And despite our culture's increasing celebration of fame in our era of superstar CEOs and assorted varieties of "genius"-they're fine with remaining anonymous. David Zweig takes us into the behind-the-scenes worlds that Invisibles inhabit. He interviews top experts in unusual fields to reveal the quiet workers behind public successes. Combining in-depth profiles with insights from psychology, sociology, and business, Zweig uncovers how these hidden professionals reap deep fulfillment by relishing the challenges their work presents. Zweig bypasses diplomats and joins an elite interpreter in a closed-door meeting at the U.N., where the media and public are never allowed. He ascends China's tallest skyscraper while it's still under construction, without the architect, guided instead by the project's lead structural engineer. He even brings us on stage during a Radiohead concert, escorted not by a member of the band, but by their chief guitar technician. Along the way, Zweig reveals that Invisibles have a lot to teach the rest of society about satisfaction and achievement. What has been lost amid the noise of self-promotion today is that not everyone can, or should, or even wants to be in the spotlight. This inspiring and illuminating book shows that recognition isn't all it's cracked up to be, and invisibility can be viewed as a mark of honor and a source of a truly rich life. 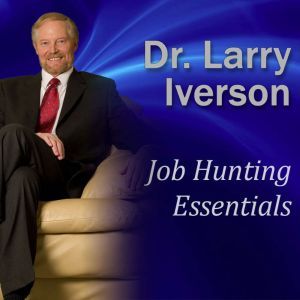 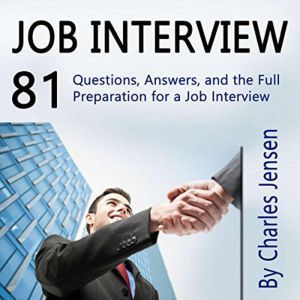 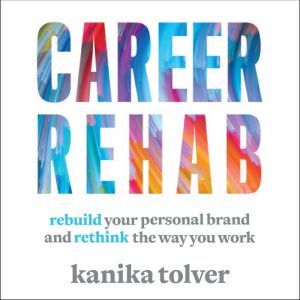 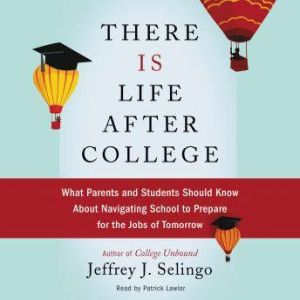 There Is Life After College
Jeffrey J. Selingo
Club: $12.49 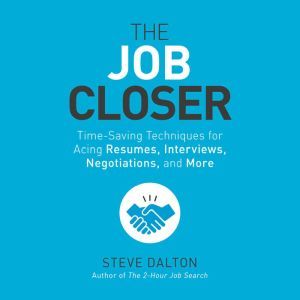 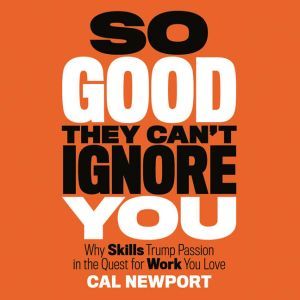 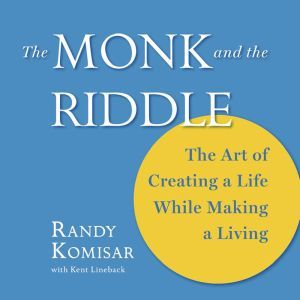 The Monk and the Riddle
Randy Komisar
Club: $10.99 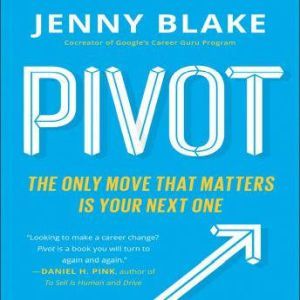 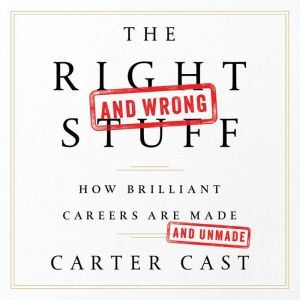