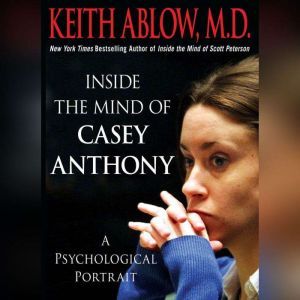 Inside the Mind of Casey Anthony: A Psychological Portrait

The trial of twenty-five year old Casey Anthony for the death of her daughter Caylee was the most sensational case in America since O.J. Simpson's—with a verdict every bit as stunning. After being acquitted in July 2011, Ms. Anthony instantly became one of the most infamous women in the world. Dr. Keith Ablow distills tens of thousands of pages of documents he has obtained, his behind-the-camera, one-on one interviews, and his decades of experience in the world of forensic psychiatry to make sense of a woman whose defense attorney described as an innocent victim of childhood sexual abuse, but the state insisted was a cold-blooded murderer. Inside the Mind of Casey Anthony delivers an incisive, riveting way of understanding this troubled young woman. 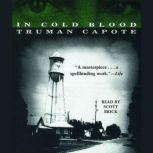 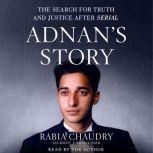 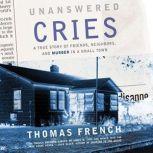 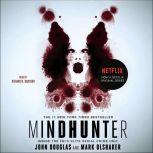 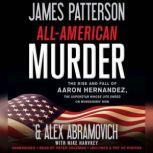 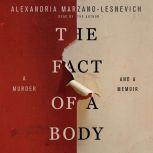 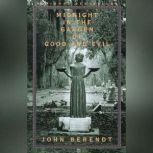 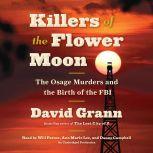 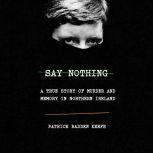