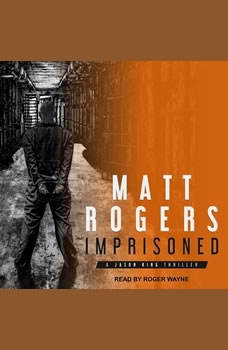 Venezuela's overcrowded prison system is hell on earth. Murders, corruption, and gang wars are nothing out of the ordinary. On a humid summer's day in the state of Vargas, a new prisoner arrives at "El Infierno," the country's most notorious gulag. Newcomers are subject to savage beatings. They're treated as slaves by the general prison population. But not this time . . . Because the fresh arrival is ex-U.S. black ops mercenary Jason King, locked up without a trial, determined to work out who falsely charged him with murder—and why. He wonders which inmate will provoke him first and unleash who he used to be . . .