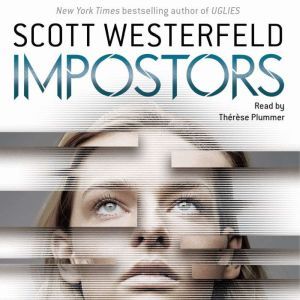 Deception. Risk. Betrayal. Redemption. Master storyteller Scott Westerfeld is at the top of his game, and back to his most famous realm. Frey and Rafi are inseparable . . . two edges of the same knife. But Frey's very existence is a secret. Frey is Rafis twin sisterand her body double. Their powerful father has many enemies, and the world has grown dangerous as the old order falls apart. So while Rafi was raised to be the perfect daughter, Frey has been taught to kill. Her only purpose is to protect her sister, to sacrifice herself for Rafi if she must. When her father sends Frey in Rafis place as collateral in a precarious deal, she becomes the perfect impostoras poised and charming as her sister. But Col, the son of a rival leader, is getting close enough to spot the killer inside her. As the deal starts to crumble, Frey must decide if she can trust him with the truth . . . and if she can risk becoming her own person. With Impostors, master storyteller Scott Westerfeld returns with a new series set in the world of his mega-bestselling Ugliesa world full of twist and turns, rebellion and intrigue, where any wrong step could be Freys last. 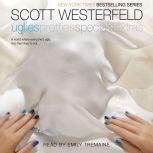 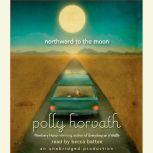 Northward to the Moon
by Polly Horvath 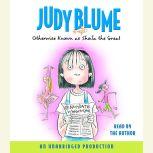 Otherwise Known as Sheila the Great
by Judy Blume 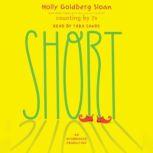 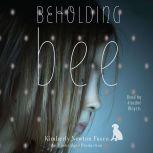 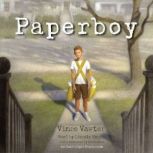 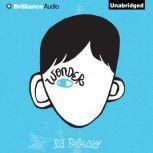 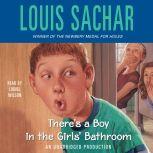 There's a Boy in the Girls' Bathroom
by Louis Sachar 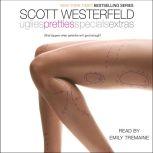