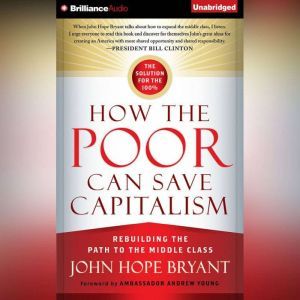 How the Poor Can Save Capitalism: Rebuilding the Path to the Middle Class

This audiobook has a simple message for business leaders: your primary goal must be to serve and raise the poor. The poor need to enter the economic system to buy products, put money in banks, and move into the middle class. This is the only approach that can possibly save the American Dream.John Hope Bryant, successful self-made businessman and founder of the nonprofit Operation HOPE, says business and political leaders are ignoring the one force that could truly re-energize the stalled American economy: the poor. If we give poor communities the right tools, policies, and inspiration, he argues, they will be able to lift themselves up into the middle class and become a new generation of customers and entrepreneurs.Raised in poverty-stricken, gang-infested South Central Los Angeles, Bryant saw firsthand how our institutions have abandoned the poor. He details how business loans, home loans, and financial investments have vanished from their communities. After decades of deprivation, the poor lack bank accounts, decent credit scores, and any real firsthand experience of how a healthy free enterprise system functions.Bryant radically redefines the meaning of poverty and wealth. (It's not just a question of finances; it's values too.) He exposes why attempts to aid the poor so far have fallen short and offers a way forward: the HOPE Plan, a series of straightforward, actionable steps to build financial literacy and expand opportunity so that the poor can join the middle class.Fully 70 percent of the American economy is driven by consumer spending, but more and more people have too much month at the end of their money. John Hope Bryant aspires to "expand the philosophy of free enterprise to include all of God's children" and create a thriving economy that works not just for the 1 percent or even the 99 percent but for the 100 percent. This is a free enterprise approach to solving the problem of poverty and raising up a new America. 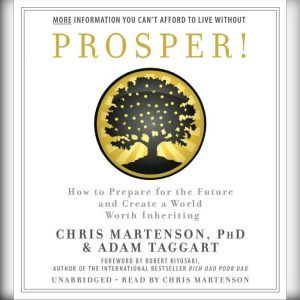 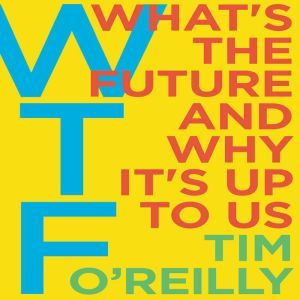 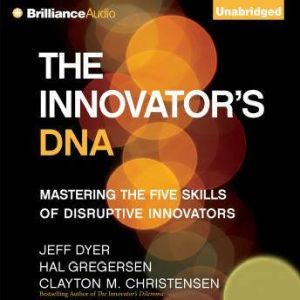 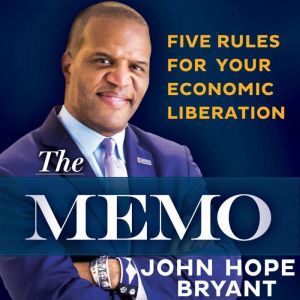 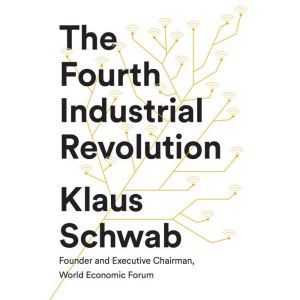 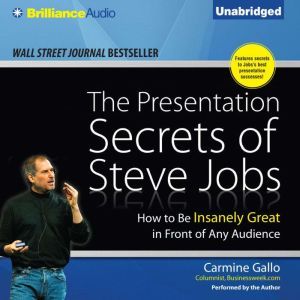 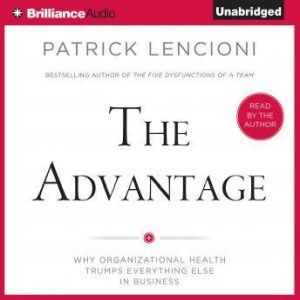 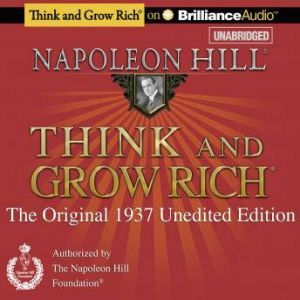