How Star Wars Conquered the Universe: The Past, Present, and Future of a Multibillion Dollar Franchise

In 1973, a young filmmaker named George Lucas scribbled some notes for a far-fetched space-fantasy epic. More than forty years and $37 billion later, Star Wars–related products outnumber human beings, a stormtrooper army spans the globe, and “Jediism” has become a religion in its own right. Lucas’s creation has grown into far more than a cinematic classic; it is, quite simply, one of the most lucrative, influential, and interactive franchises of all time. Yet until now the complete history of Star Wars—its influences and impact, the controversies it has spawned, its financial growth and long-term prospects—has never been told.In How Star Wars Conquered the Universe, veteran journalist Chris Taylor traces the series from the difficult birth of the original film through its sequels, the franchise’s death and rebirth, the prequels, and the preparations for a new trilogy. Taylor provides portraits of the friends, writers, artists, producers, and marketers who labored behind the scenes to turn Lucas’s idea into a legend. He also jousts with modern-day Jedi, tinkers with droid builders, and gets inside Boba Fett’s helmet, all to find out how Star Wars has attracted and inspired so many fans for so long.Since the first film’s release in 1977, Taylor shows, Star Wars has conquered our culture with a sense of lightness and exuberance, while remaining serious enough to influence politics around the world and spread a spirituality that appeals to religious groups and atheists alike. Controversial digital upgrades and critically savaged prequels have actually made the franchise stronger than ever. Now, with a new set of savvy bosses holding the reins and Episode VII on the horizon, it looks like Star Wars is just getting started.An energetic, fast-moving account of this creative and commercial phenomenon, How Star Wars Conquered the Universe explains how a filmmaker’s fragile dream beat out a surprising number of rivals and gained a die-hard, multigenerational fan base—and why it will be galvanizing our imaginations and minting money for generations to come. 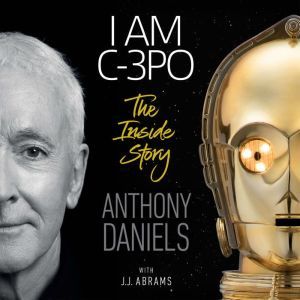 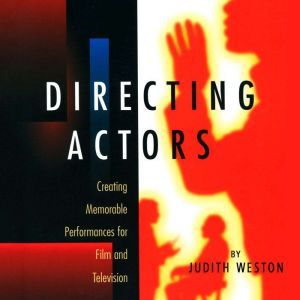 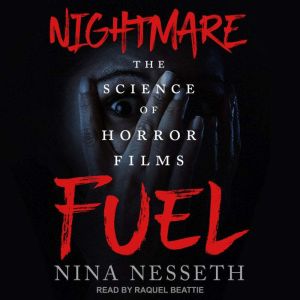 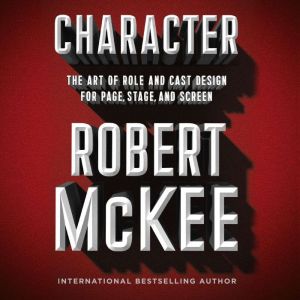 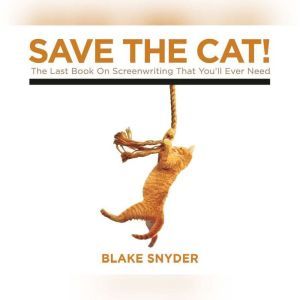 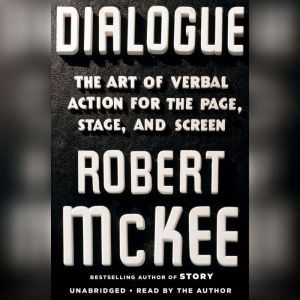