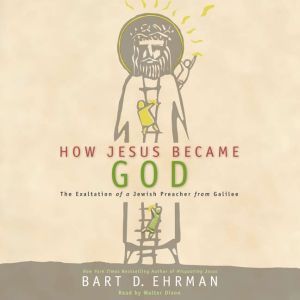 How Jesus Became God: The Exaltation of a Jewish Preacher from Galilee

In a book that took eight years to research and write, leading Bible scholar Bart D. Ehrman explores how an apocalyptic prophet from the backwaters of rural Galilee crucified for crimes against the state came to be thought of as equal with the one God Almighty Creator of all things. Ehrman sketches Jesus's transformation from a human prophet to the Son of God exalted to divine status at his resurrection. Only when some of Jesus's followers had visions of him after his death—alive again—did anyone come to think that he, the prophet from Galilee, had become God. And what they meant by that was not at all what people mean today.As a historian—not a believer—Ehrman answers the questions: How did this transformation of Jesus occur? How did he move from being a Jewish prophet to being God? The dramatic shifts throughout history reveal not only why Jesus's followers began to claim he was God, but also how they came to understand this claim in so many different ways.Written for secular historians of religion and believers alike, How Jesus Became God will engage anyone interested in the historical developments that led to the affirmation at the heart of Christianity: Jesus was, and is, God. 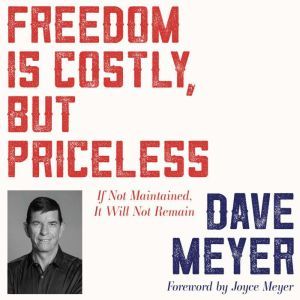