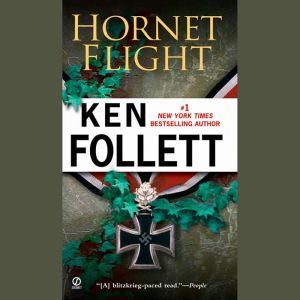 In separate locations across the war-ravaged landscape of northern Europe in 1941, a plot is slowly being uncovered. The trouble is that no one person--a policeman in Copenhagen, a teenager on a remote island in the North Atlantic, and a British agent in London--has all the clues, and if the pieces aren't put together, and soon, Britain will likely fall to the relentless onslaught of the Third Reich.