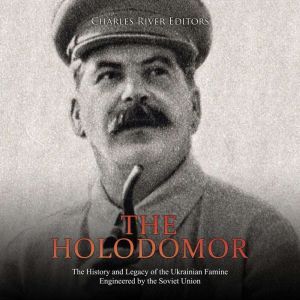 Holodomor, The: The History and Legacy of the Ukrainian Famine Engineered by the Soviet Union

Famine – one of the four horsemen of the apocalypse in the Book of Revelation – continues to be one of the most crippling and destructive scourges of humanity. This inexorable affliction, traumatically fatal in the worst-case scenarios, has terrorized every single continent at some point throughout history, some more so than others. Perhaps the most famous was the notorious Irish Potato Famine of 1845, during which a noxious, fungus-like microorganism known as the “Phytophthora infestans” destroyed half of Ireland's potatoes and three-fourths of the crop in the following seven years, resulting in the deaths of 1.5 million and the forced migration of some two million citizens. The catastrophic Bengal Famine of 1943, which was precipitated by a dreadful cyclone and tidal waves the previous year, led to the deaths of an estimated seven million Bengalis.

Among some of history’s famines, the Holodomor’s death toll is considerably lower than others, such as the the Chalisa and South India Famines between 1782 to 1784, which killed roughly 11 million people altogether, or the Chinese Famine of 1907, which claimed up to 25 million lives in northern China. The Holodomor, however, which ravaged Ukraine between 1932 and 1933, was not a natural occurrence, but a ghastly man-made famine brought about by Stalinist policies. While Ukrainians marked this tragedy as the Holodomor (a composite of the Ukrainian words hunger (holod) and extermination (mor)), and the modern Ukrainian state recognized the period as a genocide in 2006, the Holomodor was deliberately swept under the rug for several decades. As a result, it remains widely unacknowledged to this day, and the nature of the famine – particularly whether it should be considered a genocide – is still debated by scholars. 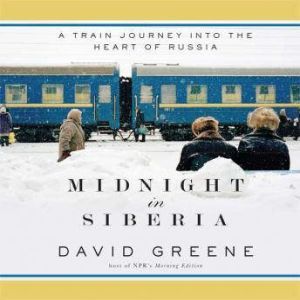