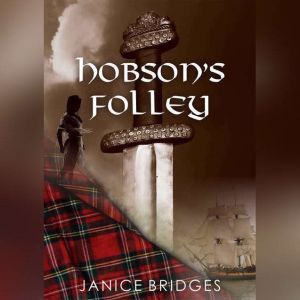 Lord Hobart Lonsdale, also known as Hobson, watched the woman deal the cards. He knew she was cheating but was yet to figure out how? He was about to call it a night when he caught sight of the lad, in one small bevel of the large mirror that hung at the back of the bar. When he found the same lad, badly beaten at the rear of the hotel, he discovered the truth; he, was really a she, and she was about to be sold to the highest bidder. Incensed, Hobson rescues her and they disappear. At the other end of town, a large shipping vessel slides against the pier of Boston Harbour. Aboard that ship is the reigning King of Scotland, along with his two younger brothers. They have travelled halfway across the world in search of a man called Mouse, whom they believe had something to do with the kidnapping of the heir to the Scottish throne. There is no love loss between the English, Hobson and the Scottish King, or his brothers, for they can barely tolerate the other. So when Hobson warns the King to watch his back, the Royal leader is furious. 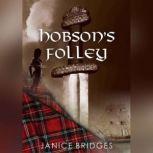 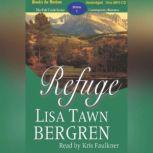 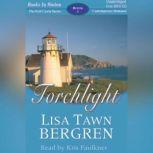