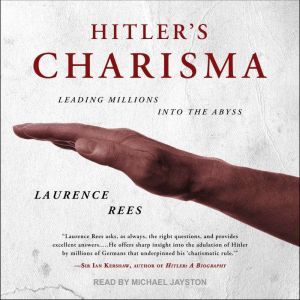 Fueled by hate, incapable of forming normal human relationships, unwilling to listen to dissenting voices, Adolf Hitler seemed an unlikely leader, and yet he commanded enormous support and was able to exert a powerful influence over those who encountered him. How did Hitler become such an attractive figure to millions of people? That is the question at the core of Hitler's Charisma. Acclaimed historian and documentary filmmaker Laurence Rees examines the nature of Hitler's appeal and reveals the role his supposed 'charisma' played in his success. Here is a fascinating social, psychological, and historical investigation into the formation of a personality whose determination and vision would at the outset convince a small group of like-minded political and social outcasts but would eventually win over an entire nation and plunge the rest of the world into a cataclysm unlike any that had ever been seen before. Hitler's Charisma is a natural culmination of twenty years of writing and research on the Third Reich and a remarkable examination of the man and the mind at the heart of it all. 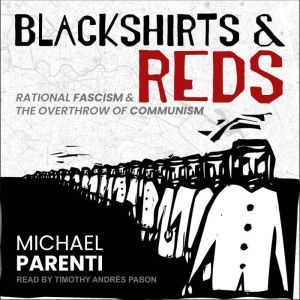 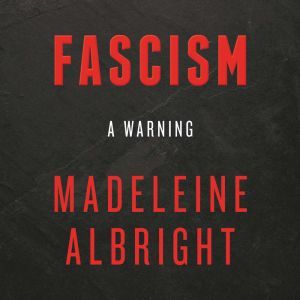 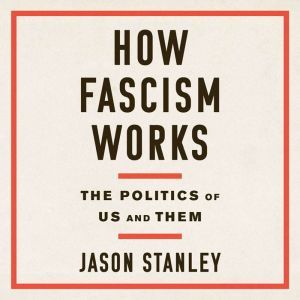 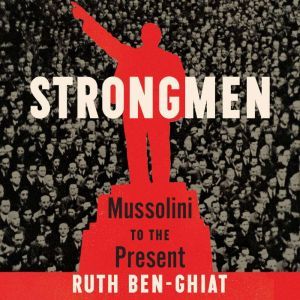