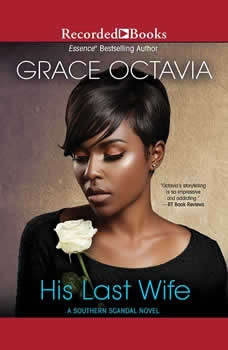 Since the night Atlanta mayor, self-made millionaire, and womanizer Jamison Jackson plummeted from the top floor of a downtown hotel, everyone seems to have profited, from vicious criminals to corrupt politicians. Everyone except his jilted first wife, Kerry. Once a socialite, she's now the prime suspect in Jamison's alleged murder. But she swears she's no killer-and surprisingly, Jamison's widow, Val, agrees. For all they know, it was Coreen, the mother of Jamison's secret love child. After years of extortion, Coreen's cash flow has come to an end. The reality is, Jamison had a murky past and a legion of enemies old and new who will do whatever it takes to cover up the truth-and it's even more scandalous, unexpected, and filled with secrets than anyone suspects.