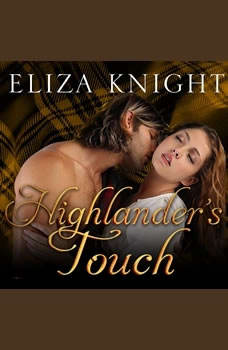 When Shona saves a warrior from an ambush, she feels compelled to heal his wounds. But when Ewan wakes, he ignites a desire in her she yearns to embrace. Staving off loneliness for years, she lets herself indulge in a night of passion, sinking into the splendor that is this Highlander's touch. Contains mature themes.

Behind the Plaid
Highland Bound #1