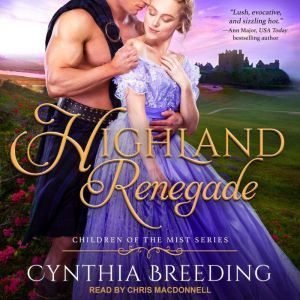 Series: Children of the Mist #1

Emily, the Dowager Countess of Woodhaven, has received title to lands in the Highlands-MacGregor lands-and after surviving an abusive marriage, she's determined to make a new start . . . without a man. She just has to win over the handsome Scottish laird whose family has lived there for centuries. How hard could it be? When Ian MacGregor heard that the Sassenach countess was actually laying claim to his lands, he figured to scare the aging widow away by showing her the hardships of living in the Highlands. She'd leave before the first snowflake fell. But he never imagined that the widow was young and beautiful and more territorial than a she-wolf. No matter, he'll prove that a fragile, London woman like her would never survive life without her servants . . . and if he happens to give her the coldest and most remote rooms, all the better. Despite his best efforts to freeze her out, things between them heat up. But Highlanders hate the Sassenach, so Ian faces a dire choice-his clan or the irresistible English aristocrat who seems to have taken not only his lands, but also his heart. Contains mature themes. 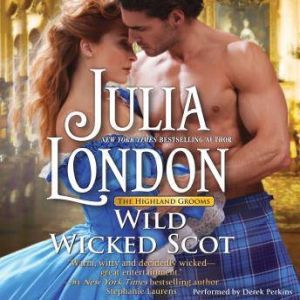 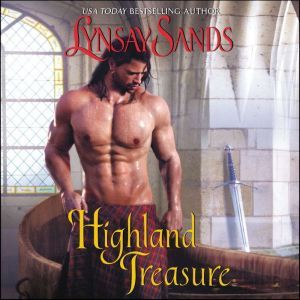 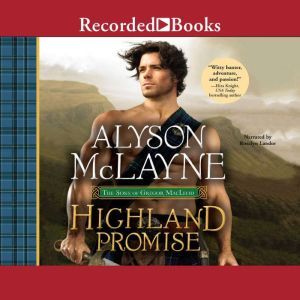