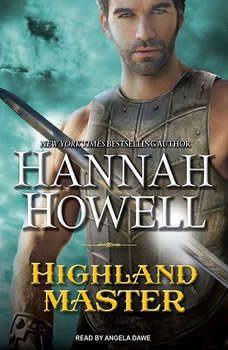 Lady Triona McKee's life is under desperate siege. The marriage she thought would answer her dreams has left her struggling alone to provide for her people, while an arrogant kinsman prepares to take her land. But one look into the cynical green eyes of her cousin's boldest knight warns Triona that even a promise of help is just as dangerous. Betrayal taught Sir Brett Murray to make protecting others his only life. Still, the growing desire he can't help but feel for this entrancing widow makes him long to earn more than her trust. But in trying to save all she cherishes, he can't see how an honor-scarred knight can stay in her world and her heart . . . unless he risks everything to prove his love is now and forever always. Contains mature themes.