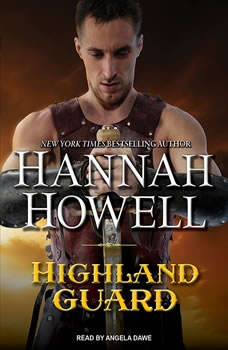 Lady Annys MacQueen has no other choice. The deception that enabled her to keep her lands safe is on the verge of being revealed by a cruel kinsman. To shield her young son from the sword and her people from devastation, she must turn to the one man she could never forget. He lives for duty and honor. So the only way that Sir Harcourt Murray could repay the laird who saved his life was to agree to father a child with Sir MacQueen's wife, Lady Annys. Now the passion he still feels for the lovely strong-willed widow is as all-consuming and perilous as securing her lands. But to convince her that his love is real means confronting her most wrenching fears and putting everything they treasure most at stake.Contains mature themes.

One of romance fiction's most popular storytellers, Catherine Anderson hits the New York Times best-seller list with each of her scintillating works. Reissued after being out of print for many years, Indigo Blue is one of Anderson's early gems. In i...