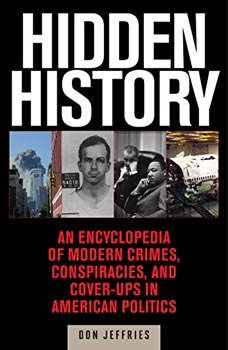 A Lie Too Big to Fail
by Lisa Pease

The Illuminati
by Jim Marrs

Our Occulted History
by Jim Marrs