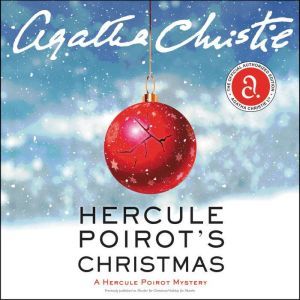 In Hercule Poirot’s Christmas, the holidays are anything but merry when a family reunion is marred by murder—and the notoriously fastidious investigator is quickly on the case.Christmas Eve, and the Lee family’s reunion is shattered by a deafening crash of furniture and a high-pitched wailing scream. Upstairs, the tyrannical Simeon Lee lies dead in a pool of blood, his throat slashed.When Hercule Poirot offers to assist, he finds an atmosphere not of mourning but of mutual suspicion. It seems everyone had their own reason to hate the old man. . . . 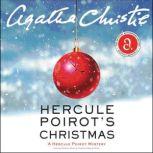