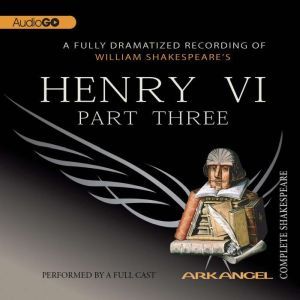 The monstrous power of one of Shakespeare's most memorable characters, Richard Plantagenet, emerges in Henry VI, Part 3, a portent of things to come.The Yorkists have been temporarily victorious and the Duke of York has assumed the throne, but the Lancastrians, led by Queen Margaret, counter-attack. As the fortunes of war shift, both the innocent and the guilty are swept up in the maelstrom. And increasingly dominant amid the chaos is the sinister figure of the crook-backed Richard, Duke of Gloucester. David Tennant plays Henry VI, and Kelly Hunter plays Queen Margaret. Clive Merrison is the Duke of York, Stephen Boxer is Edward IV, and John Bowe is Warwick. Richard of Gloucester is played by David Troughton. 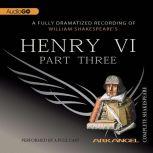 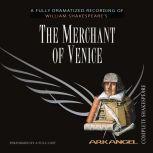 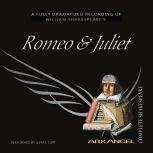