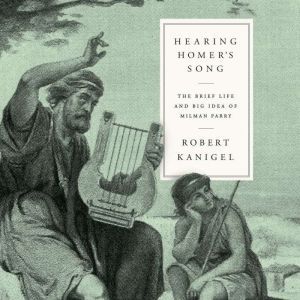 From the acclaimed biographer of Jane Jacobs and Srinivasa Ramanujan comes the first full life and work of arguably the most influential classical scholar of the twentieth century, who overturned long-entrenched notions of ancient epic poetry and enlarged the very idea of literature.

In this literary detective story, Robert Kanigel gives us a long overdue portrait of an Oakland druggist's son who became known as the "Darwin of Homeric studies." So thoroughly did Milman Parry change our thinking about the origins of Homer's Iliad and Odyssey that scholars today refer to a "before" Parry and an "after." Kanigel describes the "before," when centuries of readers, all the way up until Parry's trailblazing work in the 1930's, assumed that the Homeric epics were "written" texts, the way we think of most literature; and the "after" that we now live in, where we take it for granted that they are the result of a long and winding oral tradition. Parry made it his life's work to develop and prove this revolutionary theory, and Kanigel brilliantly tells his remarkable story--cut short by Parry's mysterious death by gunshot wound at the age of thirty-three. From UC Berkeley to the Sorbonne to Harvard to Yugoslavia--where he traveled to prove his idea definitively by studying its traditional singers of heroic poetry--we follow Parry on his idiosyncratic journey, observing just how his early notions blossomed into a full-fledged theory. Kanigel gives us an intimate portrait of Parry's marriage to Marian Thanhouser and their struggles as young parents in Paris, and explores the mystery surrounding Parry's tragic death at the Palms Hotel in Los Angeles. Tracing Parry's legacy to the modern day, Kanigel explores how what began as a way to understand the Homeric epics became the new field of "oral theory," which today illuminates everything from Beowulf to jazz improvisation, from the Old Testament to hip-hop. 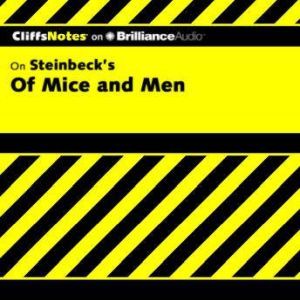 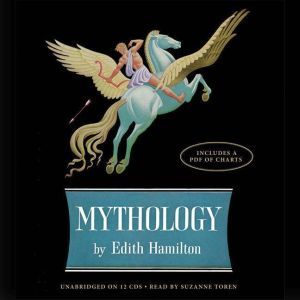 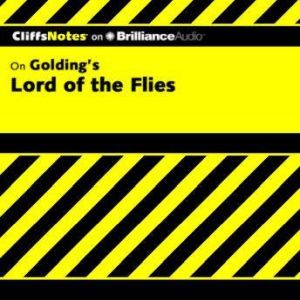 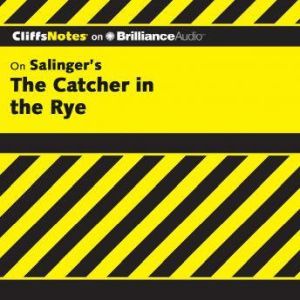 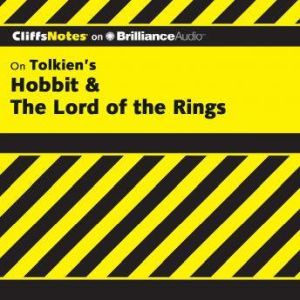 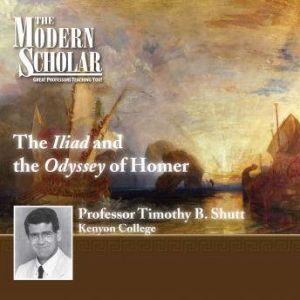 The Iliad and The Odyssey of Homer
Timothy B. Shutt
Club: $9.99