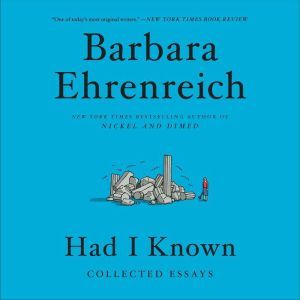 Had I Known: Collected Essays

A new selection of the most provocative, incendiary, and career-making pieces by bestselling author, essayist, political activist, and "veteran muckraker" (The New Yorker) Barbara Ehrenreich.A self-proclaimed "myth buster by trade," Barbara Ehrenreich has covered an extensive range of topics as a journalist and political activist, and is unafraid to dive into intellectual waters that others deem too murky. Now, Had I Known gathers the articles and excerpts from a long-ranging career that most highlight Ehrenreich's brilliance, social consciousness, and wry wit.From Ehrenreich's award-winning article "Welcome to Cancerland," published shortly after she was diagnosed with breast cancer, to her groundbreaking undercover investigative journalism in Nickel and Dimed, to her exploration of death and mortality in the New York Times bestseller, Natural Causes, Barbara Ehrenreich has been writing radical, thought-provoking, and worldview-altering pieces for over four decades. Her reviews have appeared in The New York Times Book Review, The Washington Post, The Atlantic Monthly, and the Los Angeles Times Book Review, among others, while her essays, op-eds and feature articles have appeared in The New York Times, Harper's Magazine, The New York Times Magazine, Time, The Wall Street Journal, and many more. Had I Known pulls from the vast and varied collection of one of our country's most incisive thinkers to create one must-have volume. 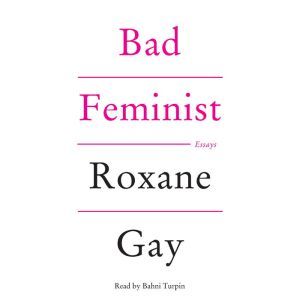 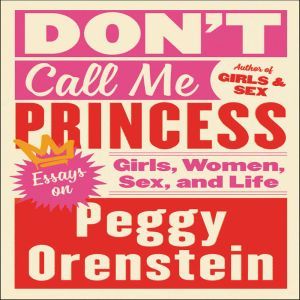 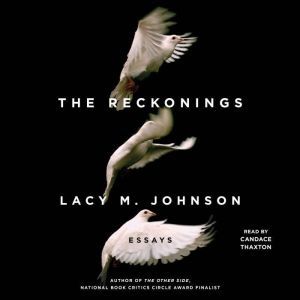 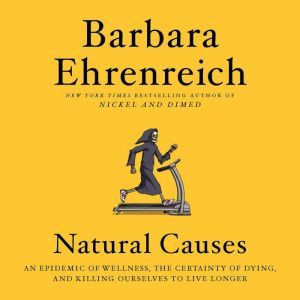 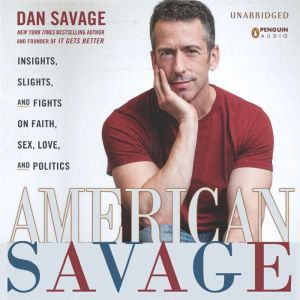 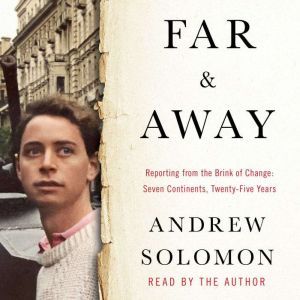 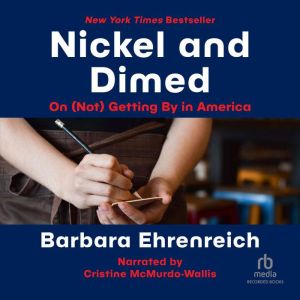 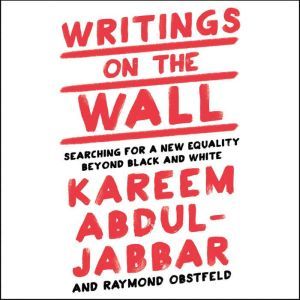