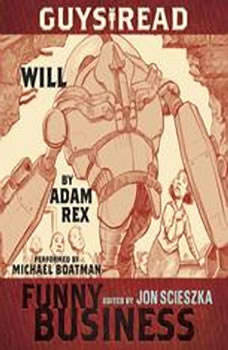 Guys Read: Will: A Story from Guys Read: Funny Business