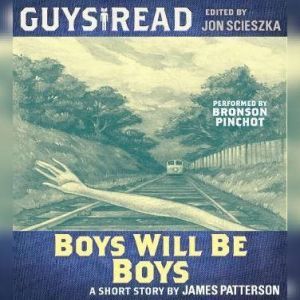 Guys Read: Boys Will Be Boys

A train ride home from a school field trip turns sinister when two kids spot a body on the tracks. A short story from Guys Read: Thriller, edited by Jon Scieszka. 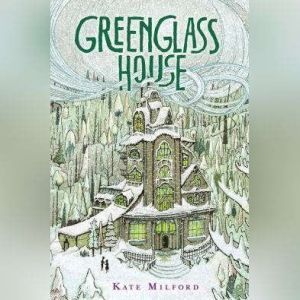 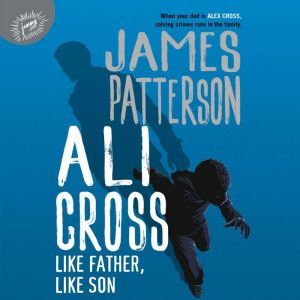